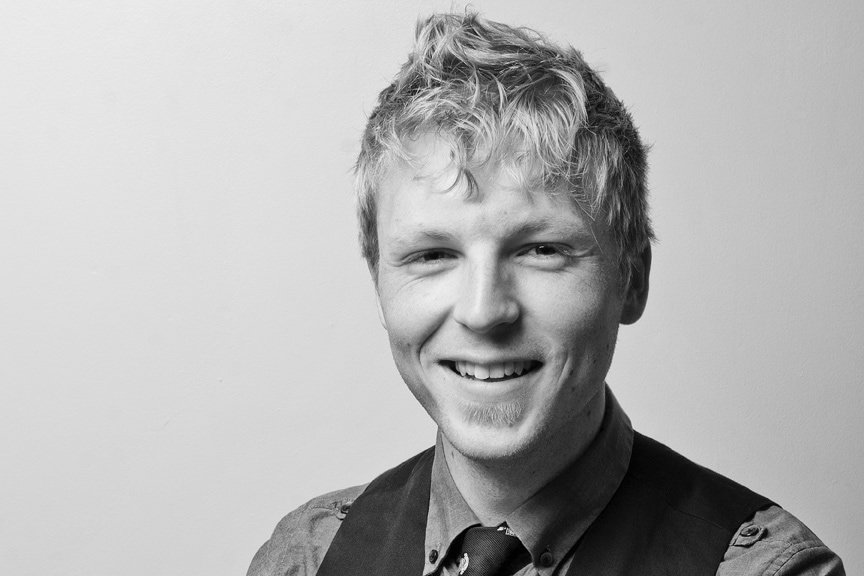 An avid promoter and performer of early music, Andrew Burn has performed on the shores of three oceans.

Living in Basel, Switzerland, Andrew performs internationally. Recently he has performed with Capricornus Consort (Basel), Les Voix Baroques (Canada), Bach Akademie Luzern, and is a regular member of Musica Fiorita (Basel). In 2013, Andrew was selected as sole bassoonist for the European Union Baroque Orchestra. Over two seasons, the orchestra performed over 50 concerts from London to Istanbul, Malta to Stockholm. Andrew has performed for radio in over 15 countries, and can be heard on the ATMA, Obsidian, Pan Classics, and ACCENT labels.

In May 2017, Andrew won the Professional Bassoon Competition hosted by the Fagot Netwerk (NL) in Groningen, The Netherlands. It was the first time a bassoonist won the competition playing on a period instrument.

With a deep interest in entrepreneurialism in the arts, Andrew began his increasingly popular blog, ‘The Heckeler’ (Heckel makes bassoons). For years the website has discussed a variety of subjects – it was even the official EUBO tour blog.

An enthusiast of the baroque bassoon since he was a teenager, Andrew has participated in many workshops including the Tafelmusik Baroque Summer Institute (2009-2011), Oberlin’s Baroque Performance Institute (2010), and has studied with North America’s leading historical bassoonists including Mathieu Lussier, Dominic Teresi, and Keith Collins. Andrew holds Master’s degrees from the Schola Cantorum Basiliensis in Basel, Switzerland, where he studied bassoon with Donna Agrell. Along with his instrumental studies, through the Schola Andrew cultivated an interest in English music and performance craft.

Andrew’s other passion, rugby, has continued to take an increasing role in his life. Since his teenage years he has refereed as a member of the Eastern Ontario Rugby Referee’s Society and continues to do so with the Swiss Federation of Rugby Referees. Andrew has refereed teams from Canada, England, Switzerland, Wales, the U.S., as well as the Swiss, Austrian, and Luxembourgish under-16/17 national teams. He has participated in senior-level international matches between Switzerland, the Czech Republic, and Israel, and has attended international development programs through Rugby Europe.