The bassoon virtuoso Prof.Albrecht Holder was born in Reutlingen Germany in 1958 and had his first training with Siegfried Jerusalem,subsequently studying with Herrmann Herder at the Musikhochschule in Stuttgart and with William Waterhouse in England.

A prize-winner in various competitions, including The Prague Spring, the English International Young Concert Artists’ Competition and the German Music Competition, he was appointed principal bassoonist in the Stuttgart Philharmonic Orchestra in 1982. At the same time he has continued a career as a soloist and as a chamber musician playing in ensembles like Orfeo ensemble, Consortium Classicum and Fagottissimo Stuttgart, in the first capacity appearing in Europe United States of America South East Asia and Russia. I
n addition to concert performances Allbrecht Holder is known as a recording artist with several cd’s as solist  and with televised performances.

He is experienced in chambermusic and  international bassooncourses.
He played in the Bayreuth  and Ludwigsburg festivalorchestra.
1982-1996 he was principal bassoonist in the Stuttgart philharmonic orchestra.

Since 1996 he is Professor at the Musikhochschule Wuerzburg and in Maastricht.
He is member of various Chambermusicgroups including Consortium Classicum and the woodwind quintett Profive.
He made several sucessful CD`s with bassoonconcertos with the label Naxos. 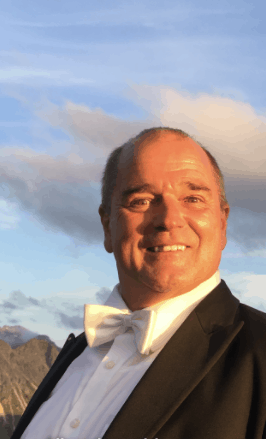